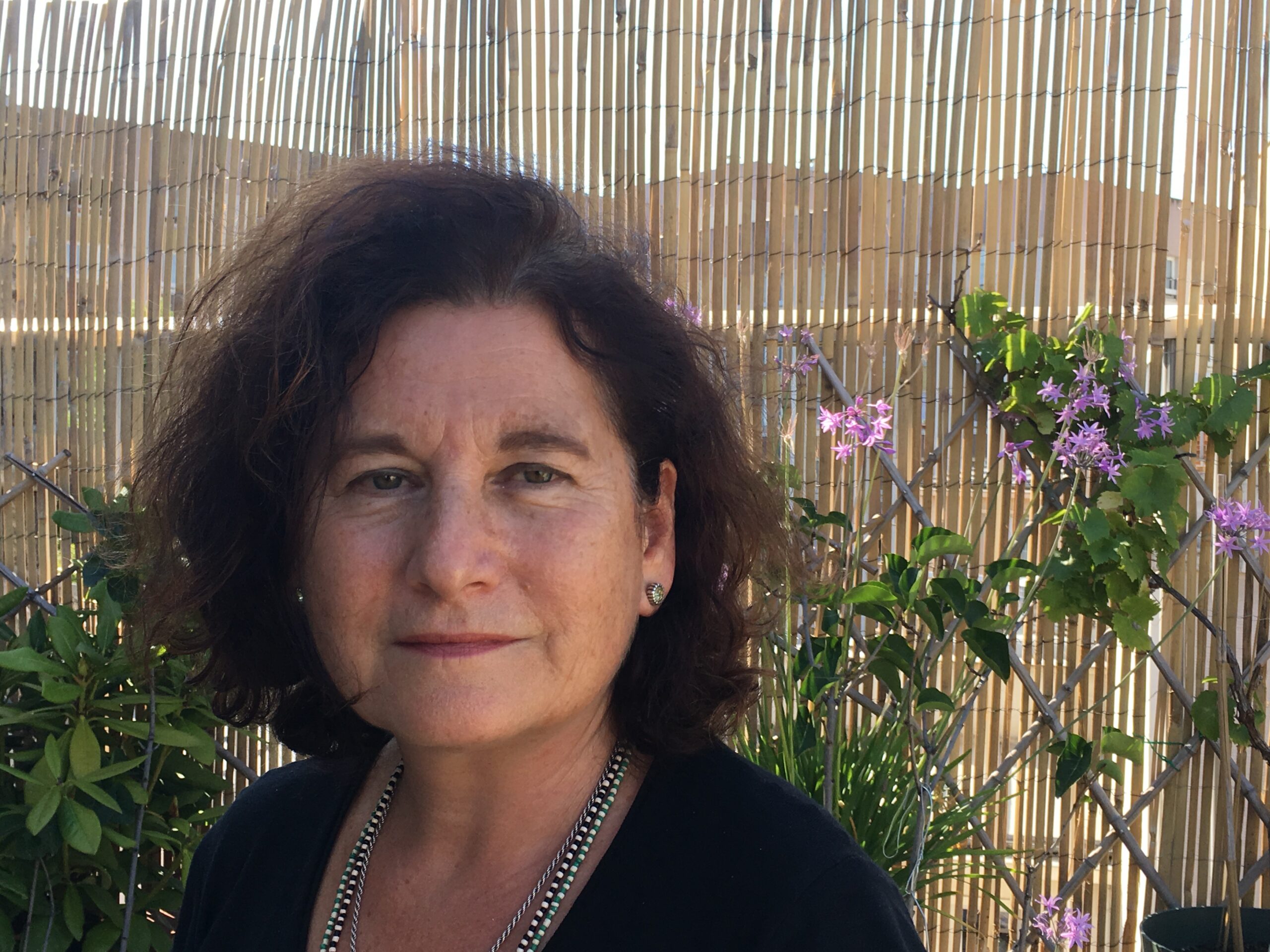 Anne Raulin is a historian and anthropologist trained in France (Université Paris-Sorbonne) and the United States (New School for Social Research, New York). The Blog IEE asked Anne Raulin (Paris Nanterre University, IFK Senior Fellow, Linz University in Vienna) about her relation to „Our Bodies, Ourselves“, her IFK Senior fellowship and her upcoming projects.

In your current project as IFK Senior Fellow, you bring together the perspectives of urban studies, psychoanalysis, and gender studies in an examination of the reception in the US and Europe of the classic feminist handbook „Our Bodies, Ourselves“ over the last 50 years.

What made you want to look at the reception of „Our Bodies, Ourselves“, in the first place?

I have been trained as a historian and anthropologist in France (Paris-Sorbonne) and the US (New School for Social Research, New York), where I converted to urban anthropology, I guess being under the spell of Manhattan. I dedicated myself to urban studies throughout my career in France, teaching and doing fieldwork in Paris and New York. But before this professional vocation, as a feminist activist, I had translated into French „Our Bodies, Ourselves“ after discovering it during a summer stay in Boston in 1973. I always felt like doing research related to topics in the anthropology of the body, but the opportunity to implement a full project was never there. When „Notre corps, nous-mêmes“ got republished in an entirely new French version in 2020, exactly 43 years after the first French publication (Albin Michel, 1977), by a new group of women, it was about time. And the IFK fellowship offered me this great opportunity to consider this long-term history, over half a century since its first publication in the US, including more than 35 translations all over the world. The IFK has been, as a whole, a very stimulating environment for me, a very trustful group of people, which is most important.

Why is this specific connection of disciplinary perspectives necessary and what is fruitful about it for your inquiry?

In my eagerness to catch up with these past decades, both from the historical and personal standpoint, I then wrote a very ambitious project including many of my intellectual interests (in the meantime, I got very interested by psychoanalytic issues). But I could not encompass everything at once. I had to connect to gender studies, especially because gender studies had developed to such a great extent since the Seventies and many postmodern feminist theorists had developed some sort of critical analysis of „Our Bodies, Ourselves“, based on the fact that it initially came from a white, middle and upper class group of women. I won’t discuss this point here, but will stress on the fact that these authors are mostly philosophers, like Judith Butler or Donna Haraway, or historians, like Joan Scott.

My point, as an anthropologist, was to try to understand how such a book — authored by the „Boston Women’s Health Book Collective“, that is by a group of women claiming their local belonging — could have been translated into so many languages and adapted to so many different cultures, as a way for women to connect with their body, and to be responsible for their own health, personally and collectively. The question „How could this book be so successful?“ evolved into „How could this particular body culture be relevant in so many different cultural contexts?“ As a matter of fact, it first disseminated into Western Europe and Japan, then to Eastern Europe (after 1989), South Africa, and also Israel, Egypt, China, Latin America and now Brazil. Was it just a part of American soft power — as some would say — or a dynamics of empowerment that reached the world over? How could I, as an anthropologist, address this question of the circulation of body cultures around the world without denying the social hierarchy that pervades those circulations? Why did this second wave of feminism, in the Seventies, focus on the body and consider it as much as personal as a collective stake? Was it a one-way route of dissemination or a two-ways route — meaning that the Western world was also penetrated by so-called „exotic“ or traditional body cultures?

How has your stay in Vienna informed your project?

In Vienna, the interest raised by my research on „Our Bodies, Ourselves“ confirmed how important the impact of this book (translated into German in 1980) has been all along the past decades. I got interviewed by Romana Beer for radio channel Ö1 („Our Bodies, Ourselves today“, May 16, 2022), and she also wrote a paper „Der Endlos Kampf der Frau zu ihren Körper“, Science.ORF.at (May, 23, 2022). Some feminist health movements in Austria claim the title „Our Bodies“. Young scholars at IFK were curious to know more about this 20th century second-wave feminism, which is now reactivated by the third wave. The strange thing is that it keeps being meaningful in our era where internet provides information on all topics, including women’s health. But „Our Bodies, Ourselves“ provides more than information, it expresses how diversely women experience their relationship with their bodies. This makes a big difference.

I knew that I could not encompass within four months the ins and outs of such a project, that this fellowship at IFK was just a start. I had to leave out for the present time the psychoanalytic dimension of the project related to the image of the body. But thanks to an idea that Prof. Alexa Färber gave me, I expanded a former project of mine related to the history of psychoanalysis. I have written a book on Abram Kardiner1, an American psychoanalyst who came to Vienna to undergo an analysis with Freud in the Twenties and he published the story of this experience later on. Therefore, being in Vienna allowed me to understand more deeply the complexity of the relationship between the Viennese psychoanalysts, especially Sigmund Freud and Anna Freud with the Americans who came to get trained in their practice in Vienna just after WWI and in the midst of Red Vienna (Rotes Wien). This is an article I just completed and which should be published in English in „Österreichische Zeitschrift für Volkskunde“.

What are you looking forward to next?

I look forward to fathoming this research on the circulation of body cultures, of  „corporality“, as I call it, that I just started in Spring 2022. I would like to go back to Boston and interview the „founding mothers“ of „Our Bodies, Ourselves“, to give account of their own interpretation of how this all happened there, in Boston. We know a lot already, but there are questions that remain opaque. I also wish to synthesize newly published anthropological fieldworks, some being achieved by my former Ph.D. students sustaining this hypothesis of a double-way circulation of body cultures, from center to periphery and from periphery to center. Global cultures are penetrated by this physical and pragmatic dimension whose dynamics have to be analyzed in depth.